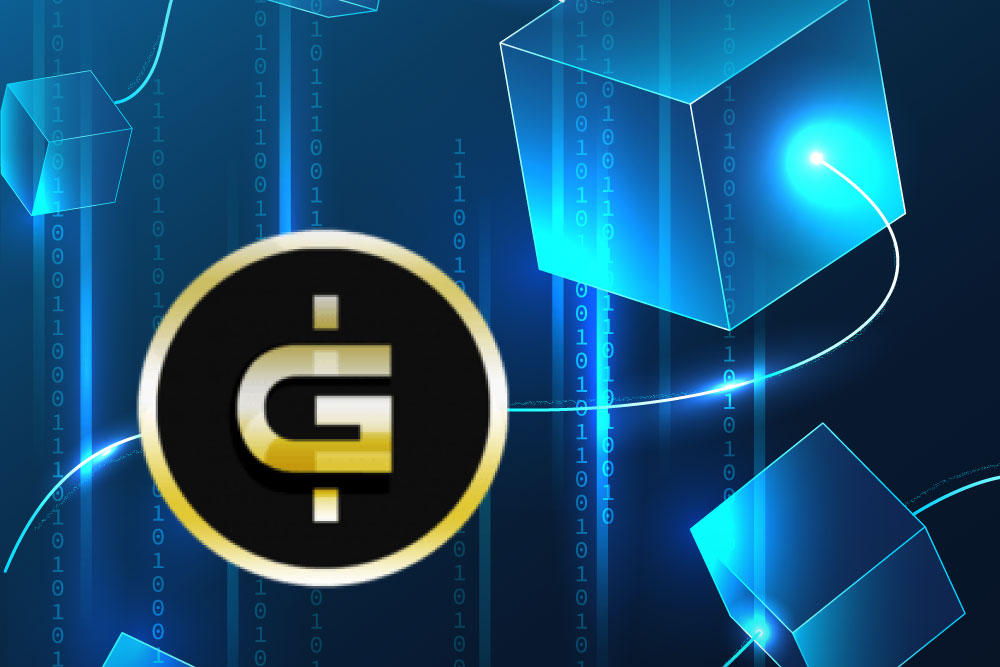 You do not have permission to see this content.

As a Blockchain community contributor, I’m often asked to justify my affinity for $GUAP. With tens of thousands of other tokens available on many different platforms, with hundreds of millions of market cap available, why continue to invest in this diaspora token? My answer is use case, scalability, and scarcity.

Like any currency, Guapcoin gains its value based on the scale of the community it represents, the collective hope that is captured from their involvement in the project itself. Any blockchain gains its security, and its intrinsic value from two specific phenomenon: number of blocks (block count) and number of nodes. The higher the block count the harder it is to break into the chain; the more distributed the blockchain is, the more difficult it is to injure the chain. We recently passed the 1.3 million block mark, a success marker for any coin, and we have not even tapped into the potential of $GUAP. With this milestone we have secured a blockchain that will remain past every living soul currently on the earth. That said, it is critical to continue to grow node holders— people who have a desktop copy of the blockchain and run an active node. This will ensure a distributed supply to the community and will build the voting mechanisms of the $GUAP Community. This is all critical to the establish of the true use case of $GUAP as a distributed ledger of: facts, truths, demands, supplies, wants, and opinions of the Black community. Currently as a community, we have all of our statistics gathered for us, and given to us without having a mechanism of truly gathering our own opinion. As we participate in the $GUAP distributed ledger, we will create apps, and games that gather the wants and interests of our community, and distributes that information across a network of supplier to deliver that demand. The thought of this is chilling when it comes to the true capture of our most important commodity, our data.

Cryptocurrency gains value if the demand for it is higher than the supply. When a cryptocurrency is useful, people want to own more of it, driving up the demand. There is absolutely nothing more in demand than the data of the Black community. As we continue to build our data on our own distributed ledger, the demand for that data will increase. Having the ability to store that data safely, securely, and distributed amongst us is like storing diamonds in your pocket that will never fade away. Because $GUAP is a proof-of-stake (POS) protocol it has nearly unlimited scalability. This means anyone in the world can set up a desktop computer and download a copy of the $GUAP blockchain, connect to the internet, and begin mining tokens. They would be instantly set forth on a path to becoming a masternode holder which would reward them for the rest of their lives. Since we are still very early in the $GUAP project we have yet to see the long-reaching value of distributed ledger technology, or its functionality, when used properly to create a functional Distributed Autonomous Organization (DAO), based society. This kind of society could only truly form from a leaderless population. A population that may not have been in that position by choice, but learned how to adapt and thrive without known figureheads. This environment is ripe for its ability to scale into similar environments to form a true consensus amongst those who are honorably humble. The scalability of $GUAP is limited only to the education and dissemination of the critical information.

Gold, Silver, Diamonds, Bitcoin, Ethereum and Guapcoin are all united by one singular trait—scarcity. For a common man, it is very difficult to get any of these commodities. Of the ones I have listed, $GUAP has proven amongst the most difficult to obtain. This is not for lack of access, but for lack of knowledge for the critical community that $GUAP represents. As the knowledge of the community increases so will the demand. Currently $GUAP is listed on ProBit in exchange for Bitcoin. With a pending listing on decentralized exchanges, BSC, and other P2P exchange platforms, the growing $GUAP merchant community will soon be in place. With 9.6 million (17%) of the 53 million total coins locked in masternodes, that leaves 43 million liquid $GUAP available for over 100 million Black and Brown Americans alone, not counting international ownership. This obviously means not everyone will have the opportunity to possess this token, and surely not everyone will have the opportunity to set up a masternode, and have an opportunity to vote on resolutions. Those who are fortunate enough to read to this point will gain light of this opportunity and will prepare themselves for a bright and prosperous future.

Lastly, I present to you, THE MASTERNODE. 10,000 $GUAP can be staked and used to create a “super validator” node better known as a masternode. These nodes are the lifeblood of the POS community because they provide an added layer of security and liquidity to ensure that transactions are instantaneous. When you send $GUAP from one wallet to another it is transacted and validated by a network of masternodes that are on 24/7. Those validators are rewarded daily for their commitment to the project. Currently the daily reward is 15.75 $GUAP. So that’s potentially 5,700 $GUAP a year. That means you could earn ~57% return in your first year. By your second year, you could have masternode. The more $GUAP you earn the more masternodes you can create This part of the $GUAP program is unexplainable in its wealth-building potential. It is best to be experienced. Knowledge of the $GUAP masternode program is what has kept me glued to this project, it is extremely rewarding; and I recommend participation for any crypto enthusiast out there. For those who are not able to attain the 10,000 $GUAP, this is a great time to start building your supply by staking your tokens. By holding your $GUAP on your desktop you can earn staking rewards which will go towards qualifying your first masternode and your true Governor status.

The gift of $GUAP is a gift of abundance; it is the gift that keeps on giving.

This post was first featured in The Hype Magazine.

STEAM is an educational approach to learning that uses Science. Technology, Engineering, the Arts and Mathematics as access points for guiding student inquiry, dialogue, and critical thinking. The end results are students who take thoughtful risks, engage in experiential learning, persist in problem-solving, embrace collaboration, and work through the creative process.

Top 10 Skills to Survive in the 21st Century Workforce